You are in > Partners > Filippo Satta 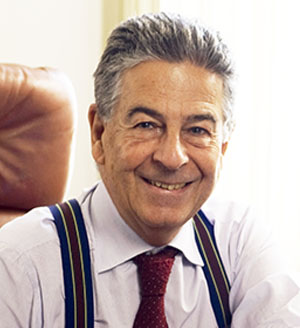 Founding Partner, he started the legal profession in 1970.

Within a short period of time, he became one of the most prominent Italian lawyers for Public Law, contributing to design the legal grounds of  the role of the State into the economy.

In these fields, he gives his legal advice and assistance in Court, also at European level.

Furthermore, he has acted in arbitral proceedings as President, co-arbitrator as well as party’s counsel.

He is Professor emeritus of Public Law. He taught in prestigious Italian universities, eventually in the University La Sapienza di Roma.

He has held various offices also at the public level, as president or commissioner.

He is Editor-in-chief of the online magazine ApertaContrada created together with the economist Pierluigi Ciocca.

Also at an international level, he is among the leading Italian lawyers. He is a Supreme Court lawyer, registered at the Rome Bar Association. 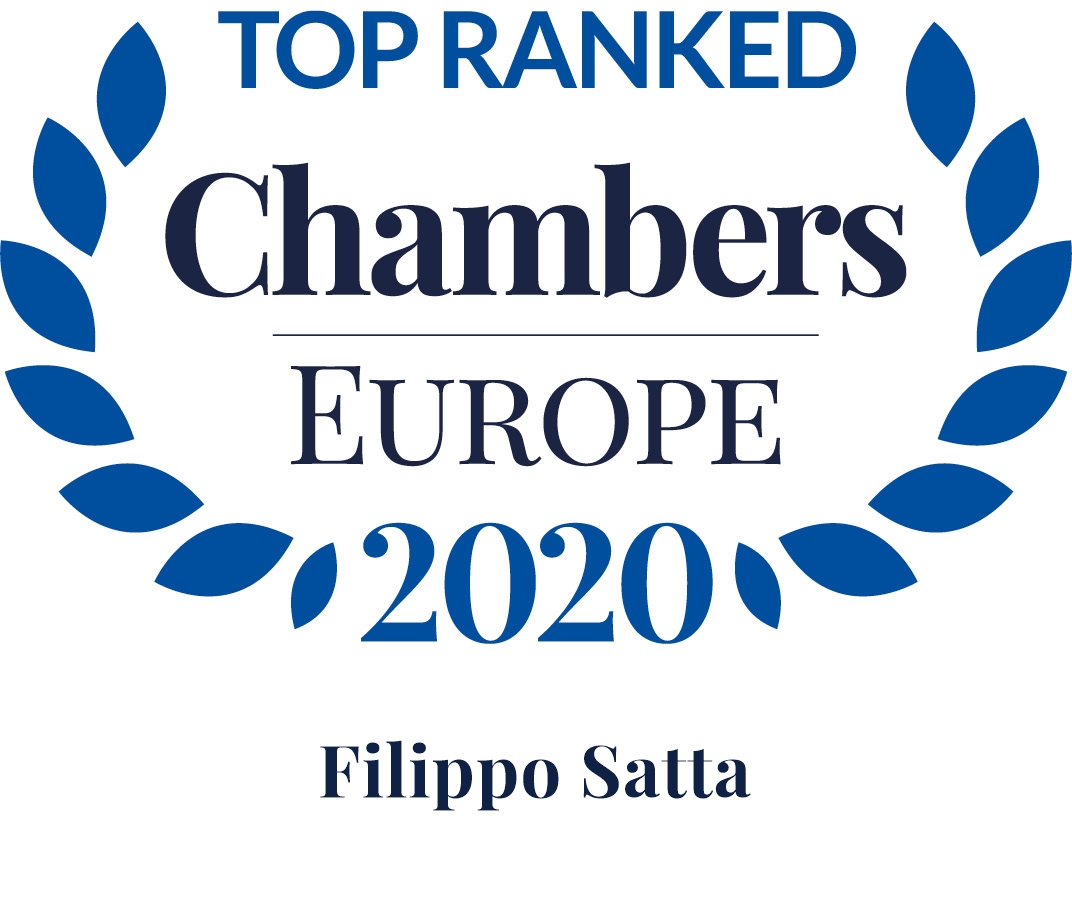 Chambers and Partners
Filippo Satta’s highly respected public law practice encompasses matters such as health and safety regulations and urban planning. He advises on all aspects of public tenders, including those at the European level. “He has long-standing expertise in this field stretching to all areas of public law,” according to a source.

Chambers and Partners
Filippo Satta: “Filippo Satta is regarded as a leading practitioner in the public and administrative law markets. He has a strong track record acting on public contracts arbitration and litigation. He is especially known for his advice to public authorities, and recently acted for notable domestic telecoms and energy companies. One source says: “I particularly appreciated his speed and punctuality in providing the requested opinions and assistance, as well as his clarity, completeness and the scientific rigour characterising his writings.”

Chambers and Partners
Filippo Satta: “Impressive in his ability to quickly understand the problem and suggest an effective strategy.”

Chambers and Partners
Filippo Satta: “He is appreciated for his ability to contextualize the problem.”

BestLawyers
“Lawyer of the year 2020-2021 for Administrative Law”

The Legal 500
“Filippo Satta guides clients as quickly as possible towards the desired target.”

The Legal 500
“Filippo Satta is a very respected adviser.”

The Legal 500
“Filippo Satta has a wealth of experience in the public law arena and specialises in joint ventures between the public and private sectors.”